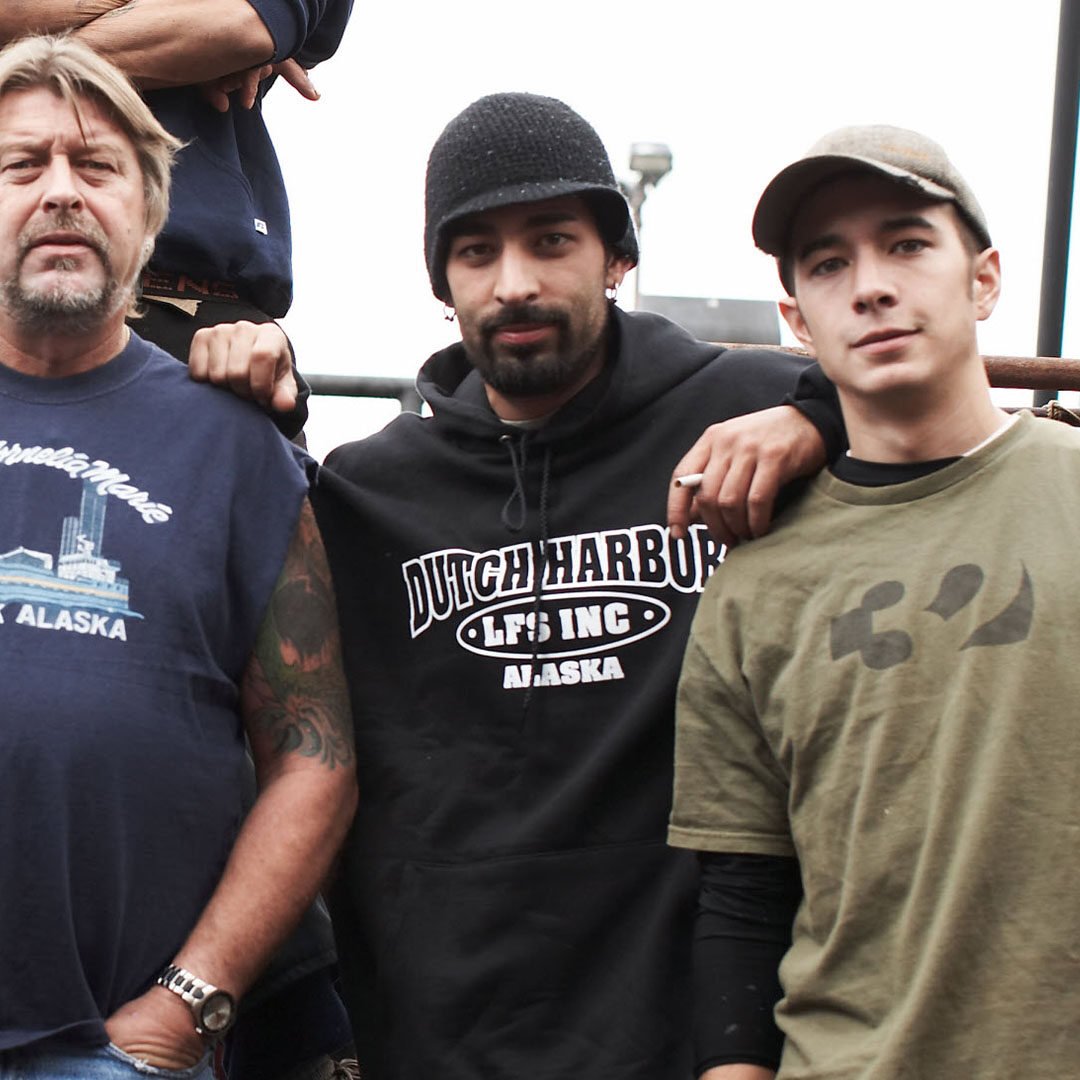 “Deadliest Catch” has been one of the most successful docu-reality series on television. Following a number of deep sea captains on their perilous journeys, it gives viewers a glimpse into a world once barely known by the masses.

The show launched in 2008 and quickly became a household favorite; and everyone had their favorite captain. Captain Josh Harris took the helm from his father Phil Harris in 2010. Harris captains the vessel Cornelia Marie.

Behind the scenes, however, heinous acts have occurred. Turns out, Josh Harris raped a child—a 4-year-old girl—back in 1998. Yeah, take a seat because this one is a nauseating doozy. I’m not offering a content warning but if you’re sensitive to descriptions of rape, skip the next paragraph.

Josh Harris digitally, vaginally and orally raped a 4-year-old girl 7/14/1998. The child was the daughter of a neighbor and deckhand, and at the time of the rape, Harris was 15 or 16. His semen was found at the scene of the crime.

DNA processing was delayed so Harris wasn’t arrested until 1999. Harris pled to a lesser charge; assault 4 and immoral communication with a minor. Washington State court records show that he served 9 months and underwent a psychosexual exam as part of his sentence.

The arrest record shares some really fucking horrifying details including the fact that, “SSG detectives went to the victim’s residence and collected some further evidence of possible blood stains from the pillow on the bed, the sheet on the bed and a location on the floor next to the bed.”

Mind you that this child was so little that she described both of their genitals as “pee-pees” in the affidavit and described Harris’s penis as “like a banana.”

It takes a real sick fuck to hurt a child, but his narcissism really shows when you consider the fact that he then became a public figure. Which means people approach him all the time when they see him out and about, them and their children. If someone’s going to be repentant about the horrific things they have done, they’re not going to become famous and then shake hands and kiss babies as the famous Captain Josh.

The Cornelia Marie may still be a favorite boat, but her captain is a monster at the helm.

This must be what Jenna Bulis was talking about in court.

Just to think that he had worked with her ex husband to have her arrested and put in a mental hospital just to win the custody case over his daughter so he didn’t have to pay child support. She never once rolled on him.

What the heck?! Where are you getting this information from?

Im not so sure this is a true story. I’m with Katie, where’d you get your info?

It’s TRUE and the rest are going down too !

I can’t believe this scumbag has full custody of his 9 year old little girl !!! Someone come take her away from him immediately!!!

Poor innocent baby girl didn’t deserve that! All the innocent babies and children being manipulated abused sexually by these sex crazed monsters!! Off with their heads, I do believe!!!

Something Fishy about this. Why after 20 plus years is this now a story. A Young Teen committed an indiscretion, and further paid his debt to society, and has not committed any other act since. No one should be persecuted, and defamed and punished further. He is Not a repeat offender, and was granted forgiveness after paying his debt to society. For anyone to come now so many years after raises a question of credibility, and ulterior motive, that sounds more like a vendetta, or a grudge. And is unquestionably a pursuit of Defamation with intent to inflict personal harm.

It is obvious this now a full grown man, is, and has been working very hard, with zeal, and passion, to Honor his Fathers name, to be successful, and is Not a public menace. If anything he deserves an Apology at this time in his life. He does Not deserve further pain and suffering.

If I were in his shoes, I would Sue whoever initiated this hate campaign for Defamation, for a past act, whose suffering has been paid for.

So here’s my questions.
1. How did Factz get wind of this story?
2. Why now after what, 24 years has this come up? No licensing agency would have given Josh a captains license with a felony on his record.
3. Discovery runs background apparently on everyone apart of the show correct? So why didn’t it pop 14 years ago?

I’m sorry but DNA wasn’t being tested until 1999 and even then it was still new. I’d say have the sample tested again. I’ll bet it comes back negative as a match and Discovery can kiss the public butt while facing a lawsuit.