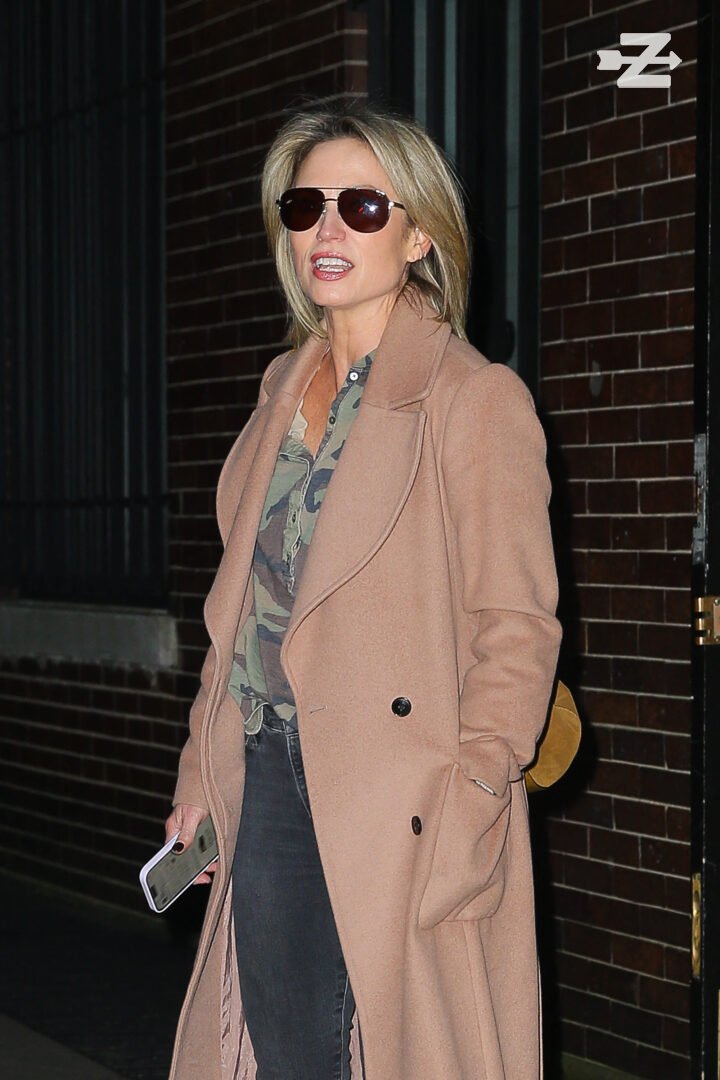 The Good Morning America affair is bringing in tons of traffic for news sites across the States.

FACTZ has talked to other newsrooms, and people are obsessed with this story bringing in the most clicks. Outlets follow these news trends to know which stories people want to hear more about. This is part of the success of Pete Davidson, as people love clicking on Pete Davidson stories.

Last week, T.J. Holmes and Amy Robach were back on the show after the Daily Mail exposed their relationship. This was a complete shock to the network, as this was the first they had heard of the relationship. For most corporate positions, if a relationship develops, it’s the employees’ responsibility to let Human Resources know, which did not happen.

ABC tried making light of the situation first by allowing the hosts not to avoid the limelight and address the situation, even with a few small jokes by T.J. on air.

But this week, the hosts have been taken off the air temporarily. They realized it became a distraction to be a credible news show despite the ratings for GMA3 going up from people wanting to see their chemistry.

So here is where it gets more fun.

FACTZ has learned ABC has hired a “Crisis PR” company to handle the situation and deal with the surge of emails and calls from media outlets around the country who are searching for more information.

TMZ ran a story saying, “Amy Robach & T.J. Holmes: His Prior Workplace Affair Didn’t Cause ‘GMA’ Benching.” This was the statement and report that the Crisis P.R. company pushed. FACTZ has learned GMA is concerned about seeing if other people may come forward. We spoke to an ABC employee who said, “They can’t have this turn into a Matt Lauer situation.”

ABC executives are torn on how to deal with the relationship. They were trying to ignore it, but they realized they couldn’t. They liked the spike in the GMA3 ratings but were cautious of how this could affect them as they have become the news story and possible legal ramifications.

Now the two hosts are saying they were about to come forward to ABC about their relationship, which recently sparked. But a FACTZ source said the two were spotted being affectionate at a West Village bar back in July.

ABC is doing its best to put this story in the past, but this caught them off guard. The tables have turned, and now anchors have become the hit piece.