FACTZ was able to catch up with UFC fighter Justin Gaethje this week, and he shared that medical complications have kept him away from the ring for a while. He won’t fight until March. Nose surgery and multiple concussions have necessitated a brief break from the sport.

When asked who his most formidable opponent was (both those who hit the hardest and those who were tough to fight), Gaethje explained, “[Dustin] Poirier hit me really hard, and Khabib [Nurmagomedov] was probably my toughest opponent.”

FACTZ then questioned Gaethje about his relationship with FULL SEND, the Nelk Boys group, which has been shaken up in recent months. Gaethje has nothing but praise for the group.

And Gaethje says that when he’s done fighting, he’s not sure what he’ll do, “it’s a good question. I need to find that out.” But since he’s still fighting, he says, “you need to be all in,” and will focus on after when he gets there.

Don’t worry, JG … looks like Nik Richie has a home for you when you retire. 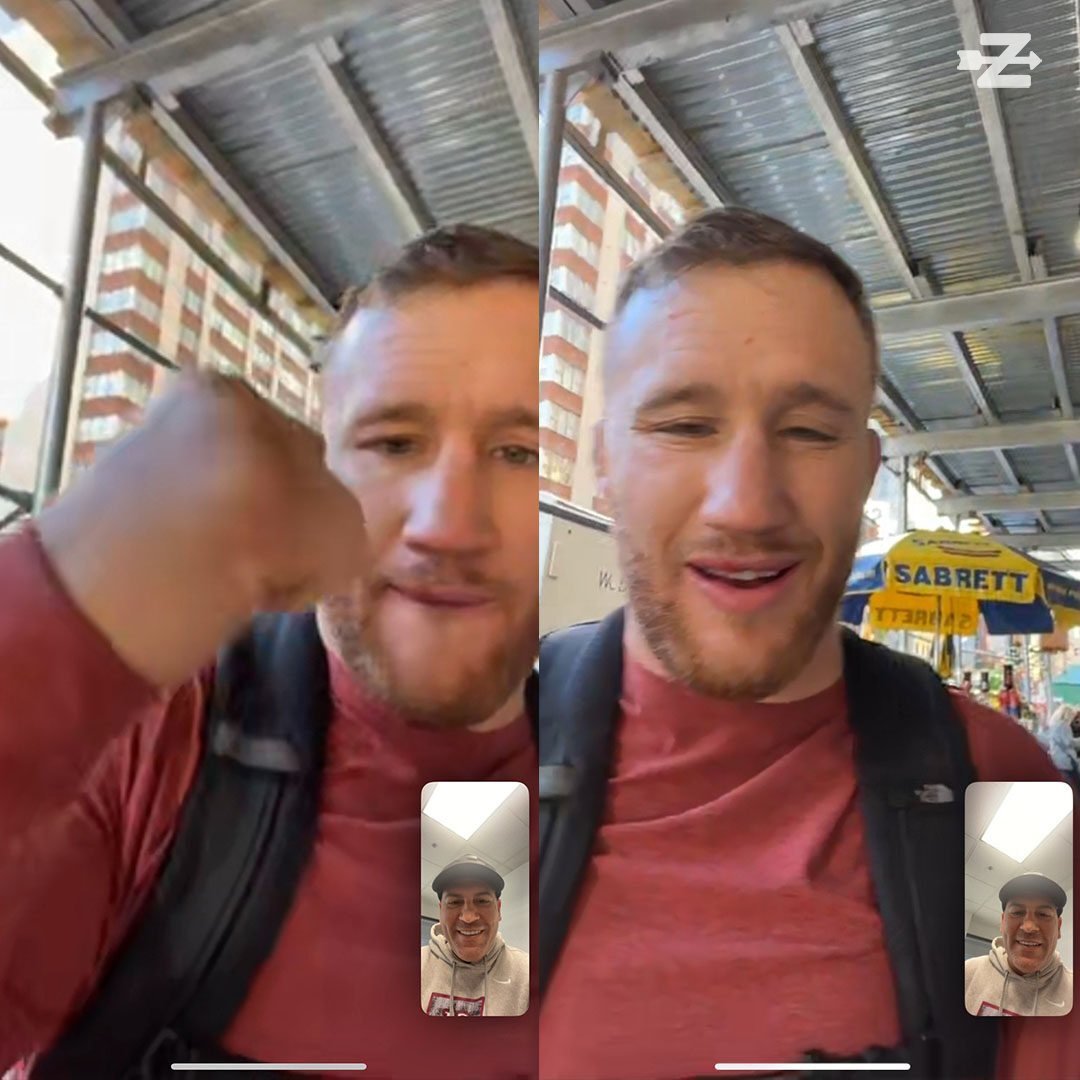