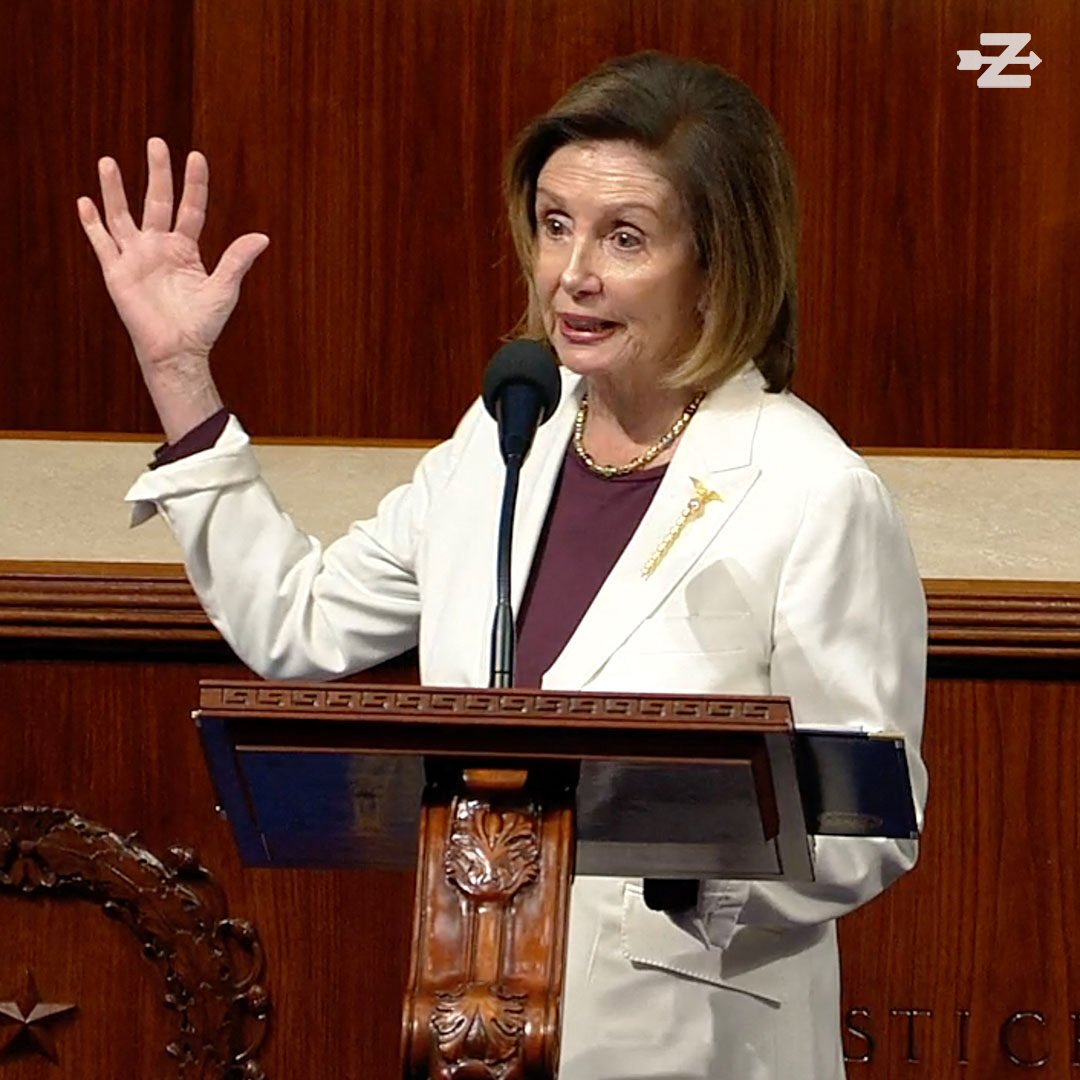 In Boston, the city council just approved a petition that would allow 16- and 17-year-olds to vote in municipal elections.

It remains to be seen whether or not the state legislature will approve it, as similar city measures for voting age have failed in the past.

It’s part of a country-wide effort by Democrats to lower the voting age for at least local elections. And to many, it makes sense. As of July 2022, over 55% of minors and young adults aged 16 to 24 were employed.

Since employees lose money to taxation, it makes sense to provide them with a path to representation – as provided in the Constitution.

While proponents say she meant “capturing the attention or imagination” of kids, critics point to a much darker subtext.

Other cities around the US already have allowed 16- and 17-year-olds to vote in municipal elections, including Oakland, Berkley, Takoma Park, Hyattsville, Greenbelt, Riverdale Park, and Mount Rainier.

Voting at a young age is influenced by excitement, I think 18 is good