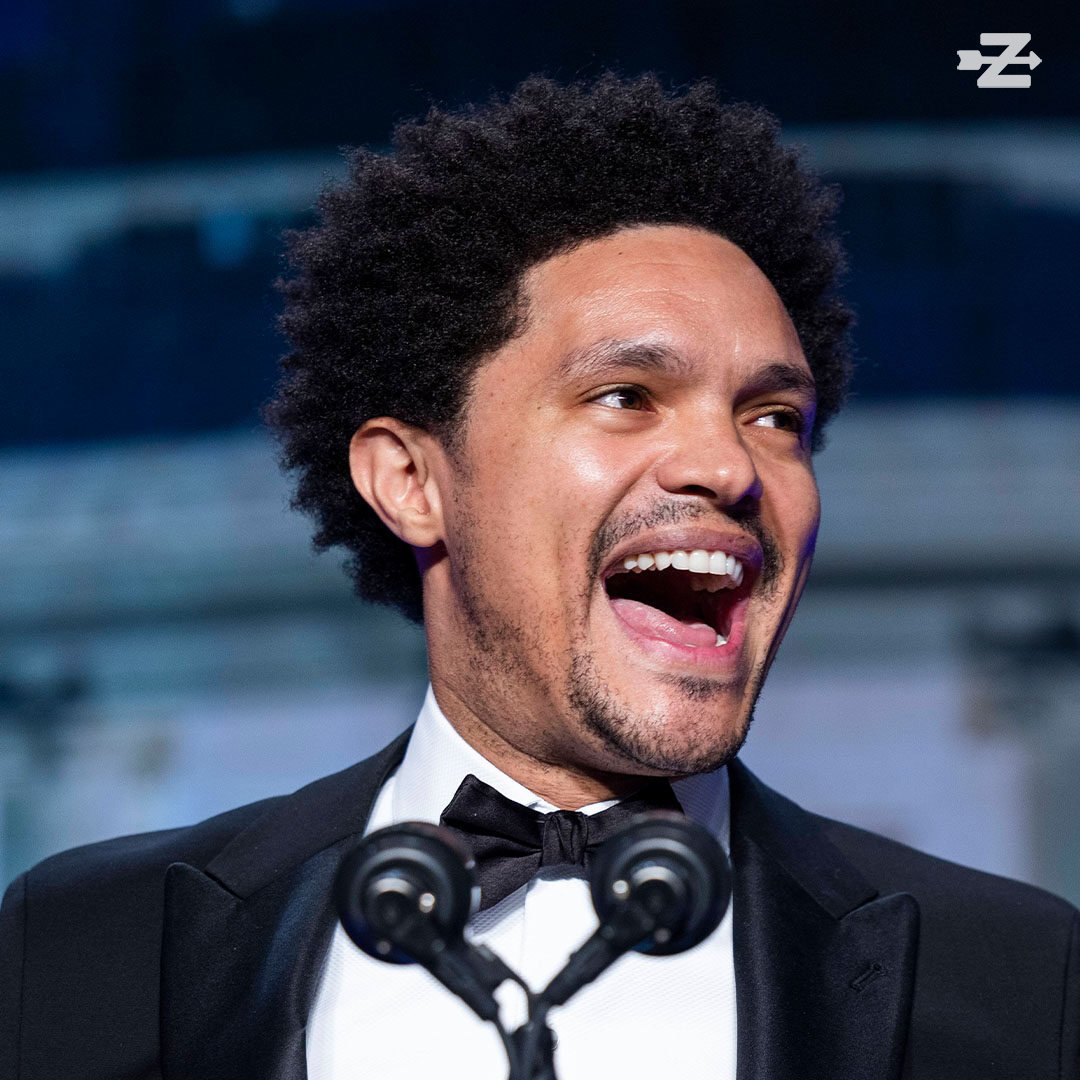 On the heels of Trevor Noah’s shocking new relationship, which FACTZ broke last night, Noah has another BIG announcement: he is leaving The Daily Show after seven years in the seat.

Both the audience and staff were shocked as he announced his exit on the show taped for tonight.

After last night’s love fest with Dua Lipa, let’s hope she is not a dream killer.

Best news! Can’t stand him and he really is is not that funny.

The timing doesn’t make any sense.

If they replace him with Ye I am all in.

Looks like Trevor has seen the Lib media for what they are….